A destination that still can surprise even the most seasoned traveler; a country where it is still possible to disconnect technologically; where there are people who speak "smile language"; villages where time passes by at a slower pace; where archaeological museums are public and surrounded by nature; where it costs nothing to enjoy time and space; where, seeing the way monks live, you reassess your lifestyle … This place is called Myanmar. 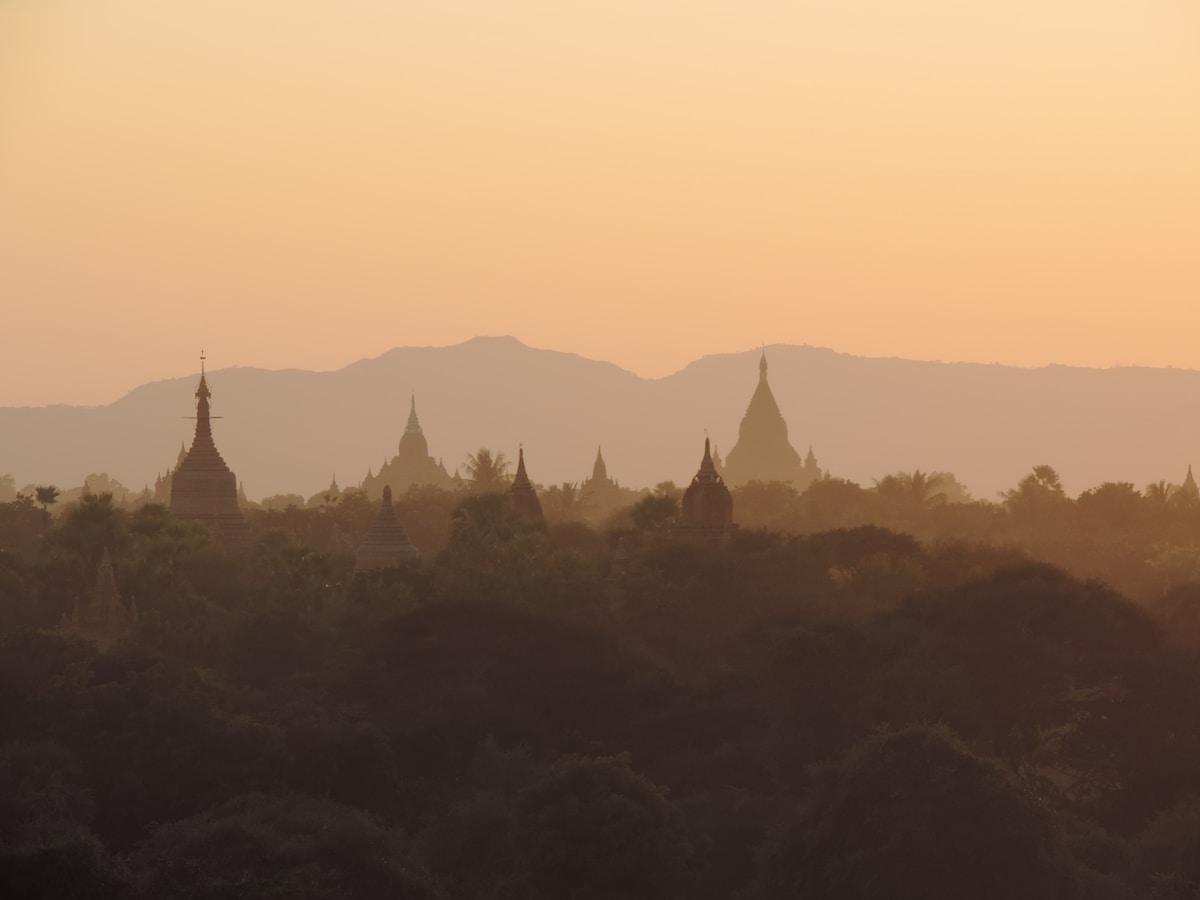 Myanmar is a wonderful place to visit at any time of the year. Its charm resides in its mysterious history, culture and religion; the innocence of its mountain tribes; the splendor of its hills; in its crowded markets, hidden islands, undiscovered wildlife, and many other features. Visitors to Myanmar have varied opinions about the place, but they are unanimous in praising are the spontaneous smiles and laughter, and the disinterested courtesy and hospitality of its delightful people. 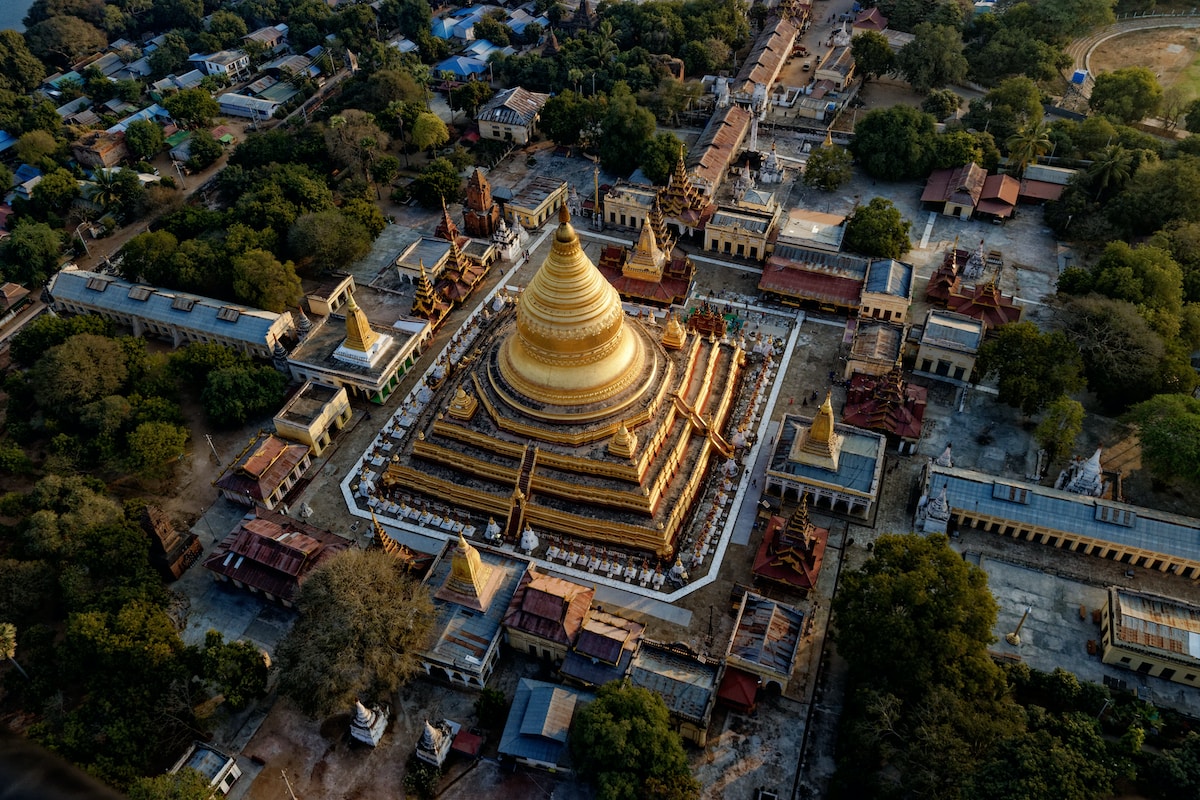 Formerly known as Rangoon, Yangon is the ancient capital of Burma, a quiet city of parks and lakes, with few high-rise buildings. Plenty of colonial-style buildings, dating from the mid-19th century up until the Second World War, bear witness to its years under British rule.

It is here you will find the most spectacular pagoda in the world. Surrounded by temples, the magnificent Schwedagon Pagoda presides over the entire religious complex and is the most sacred pagoda for the country's Buddhists. It houses important relics, among them a piece of cloth and eight strands of hair that belonged to Siddharta Gautama himself. The 100 meter-high, golden Stupa is on the western shore of the Royal Lake in the Singuttara Hills. 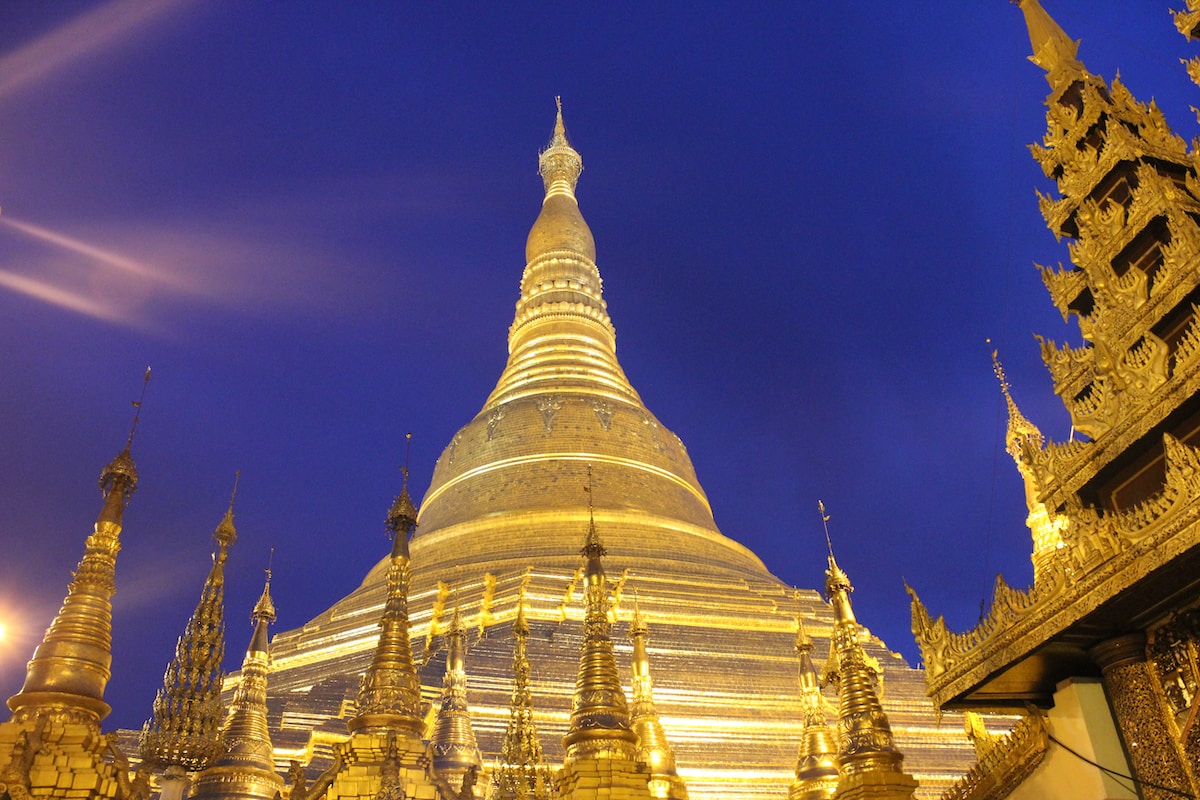 Inle lake is a remote and magical place in eastern Myanmar, close to the border with Thailand and Laos. Arriving there is like finding oneself transported to Wonderland. Located 900 meters above sea level, the lake, which is approximately 100 kilometers long by 10 kilometers wide, is home to the Intha tribe – quite literally, as they have built floating gardens and orchards actually on the water. Apart from admiring this natural wonder, it is also possible to observe other tribes who inhabit this area. 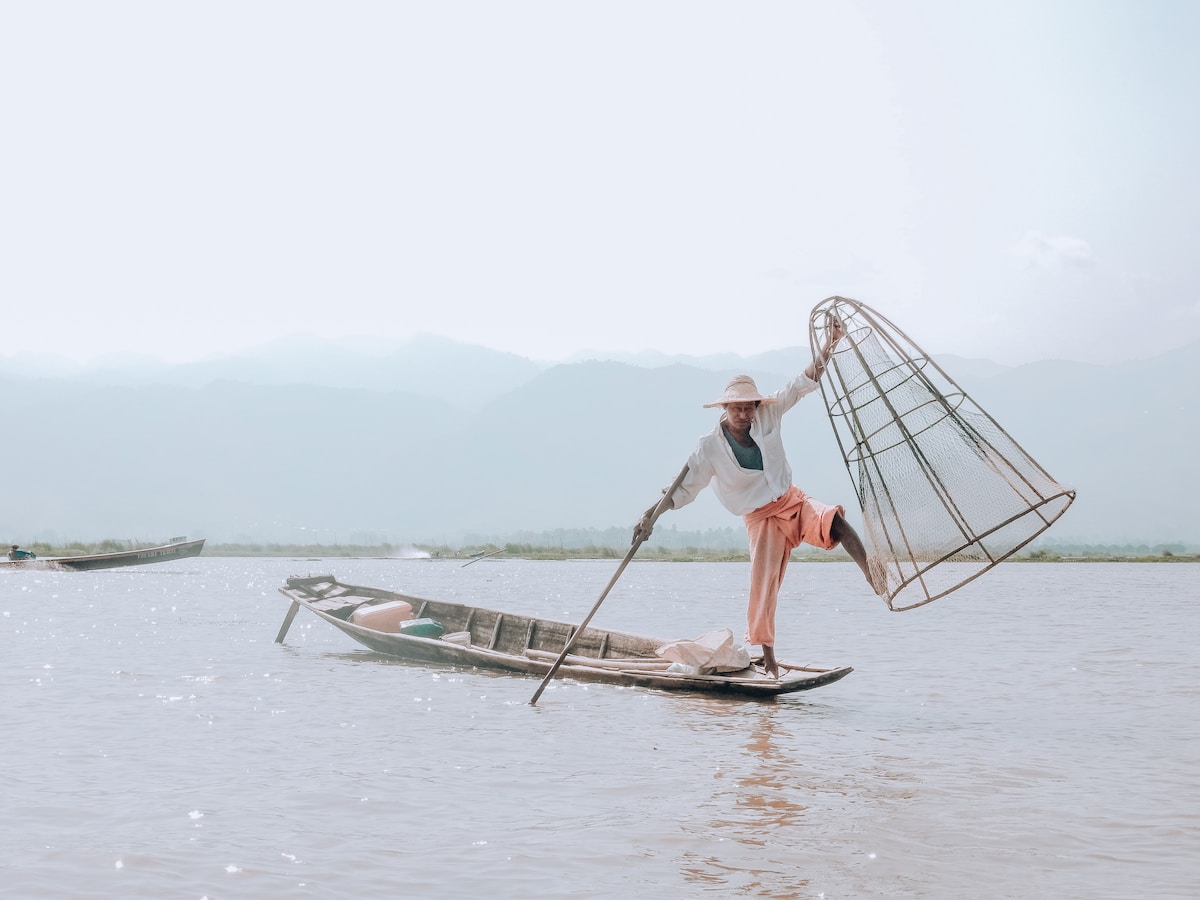 Situated in the center of the country, on the eastern bank of the great Ayeyarwady, Mandalay is considered Myanmar's cultural capital. The Royal Palace, built-in 1861 of gold and red-colored teak and brick, bears witness to Mandalay's golden age.

Without a doubt, Myanmar is a very special country, where the scenery is spectacular and its people are charming and extremely hospitable.

A place which you will no doubt remember as one of the best experiences of your life!

We now advise not to travel (level 4 of 4) to Myanmar due to ongoing civil unrest and armed conflict. There has been a significant increase in the level of violence with many deaths, injuries and arrests.

If you're already in this location, you should consider leaving if it’s safe to do so. If you do travel, get professional security advice.

Subscribe
Previous
From Desert Trips to Polar Adventures and everything in...
Next
Amsterdamn Beautiful
Return to site
All Posts
×

We just sent you an email. Please click the link in the email to confirm your subscription!